As the PGA of America began to announce the recipients of their annual awards this week, we at TPI saw some very familiar names.

On Wednesday, the PGA Tour's all-everything-21-year-old Jordan Spieth tweeted a congratulations to his longtime instructor, TPI Certified expert Cameron McCormick, for winning the 2015 PGA of America Teacher of the Year award.

Cameron's relationship with Jordan has been widely publicized (we've recently featured them in articles here and here), but it won't be long until Spieth is joined on TOUR by more McCormick disciples.  In addition to Jordan, Cameron works with a bevy of talented players, including Wake Forest freshman Will Zalatoris and 18 year-old Canadian super-am Austin Connelly (who just made his second cut of the season at the RBC Canadian Open on the strength of a bogey-free -7).

The honor added to a pretty unforgettable year for McCormick.  His students have won the Masters, won the U.S. Open, been one of the youngest to achieve a top 20 world amateur ranking, and, most recently, McCormick was announced as the first Director of Instruction at the Coore and Crenshaw-designed Trinity Forest in Dallas.

There's also this pretty astounding stat that's a testament to the McCormick pipeline:

The PGA of America seem to be in the process of announcing 2015 award recipients so we will keep this page updated if any more TPI Certified experts are honored.

When the PGA of Canada announced their national award recipients last winter, we were pleased to see that of the 7 awards given to instructos, 5 were awarded to TPI Certified experts.

Class "A" Pro of the Year: Jeremy Tanner

(Overholt has some great articles on his blog  here)

Coach of the Year: Henry Brunton

Teacher of the Year: Liam Mucklow 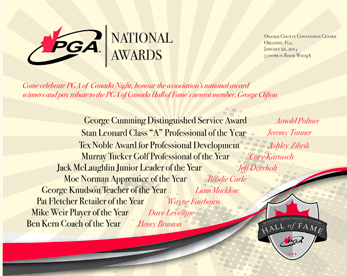 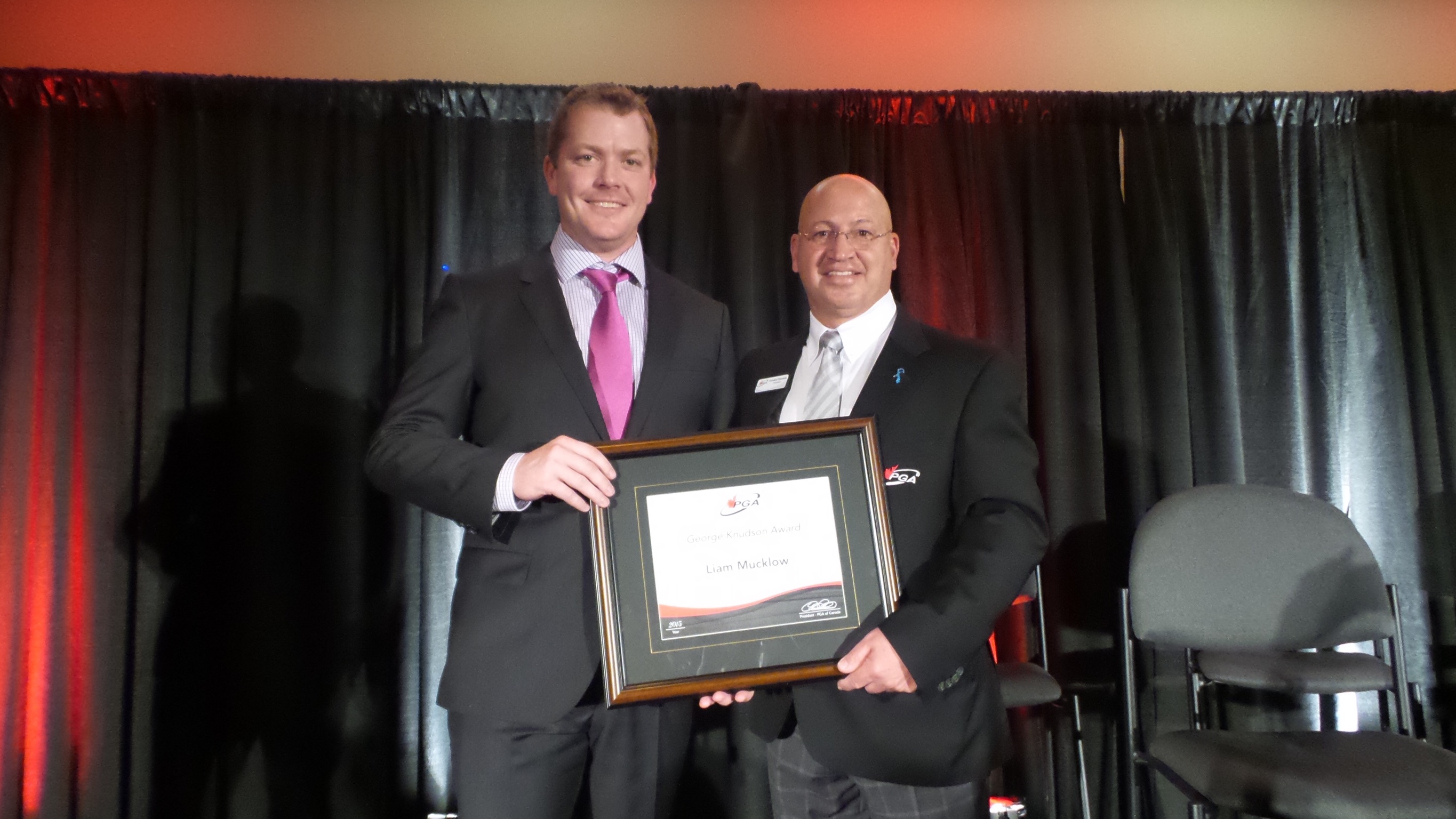 It's interesting to compare and contrast the paths of both "Teachers of the Year."  While McCormick primarily works one-on-one with aspiring Tour pros, Liam Mucklow built his business around offering a Tour-level experience for club golfers.  He started The Golf Lab in Vaughan, Ontario in 2009 with the goal of elite-level technology and instruction to a golf-hungry market in Canada.  Now, his team's expertise attracts golfers from all over Canada, from competitive amatuers to Olympic-level sprinters looking to apply their athleticism to a new sport.

The most convincing evidence that their training programs are working?  Check out the number of golfers who are participating in the classes.

These boys are definitely going to #suckless this year. #clubchamps

We've said it before and we'll say it again, the VAST majority of "grow the game" initiatives are focuses on young golfers, but helping older golfers play better, healthier golf is a massively effective tool for growing the game.

In addition to a great training environment, the Toronto-based facility offers some of the most incredible indoor practice facilities in North America.

Golf is an addicting sport.  Players of all levels are thirsty for top-level knowledge and instruction.  Liam and The Golf Lab are evidence that weather shouldn't limit how that is delivered.

Congratulations to all of the TPI Certified experts honored.  We're really fortunate to have you all on our team.