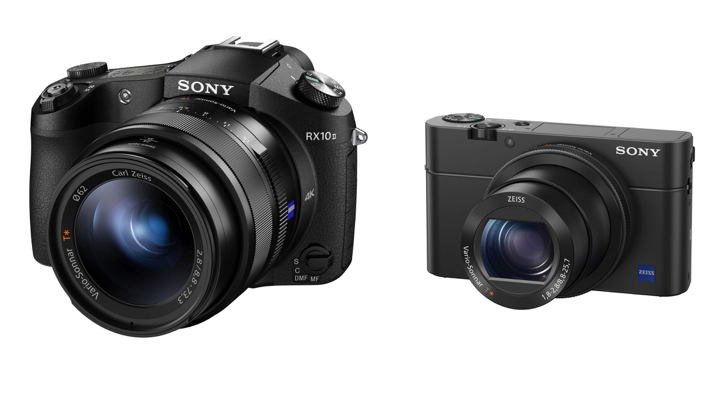 The world of golf is exposed every week to high-speed video as we watch the likes of Jordan Spieth and Rory Mclroy hit amazing shots in super slow motion. The video you see on television is shot using cameras that can cost as much as $150,000.00.

Sony’s newest imaging technology is poised to put that kind of quality in your pocket. Sony’s imaging sensors extend far beyond its camera lineup. Some of the biggest names in tech use Sony sensors: The iPhone 6 camera has a Sony sensor, as does the Samsung Galaxy S6, Nikon DSLRs, and Olympus mirror less cameras.

This month, Sony launches the RX100 IV and the RX10 II, both of which are packed with the latest imaging technology. These two new RX cameras take dead aim at those 150K cameras like the Phantom Flex, capturing super slow motion video at frame rates of up to 960fps at 1200x800 resolution, which is insane for a pocket camera! The shutter speed for both cameras can be set as high as 1/32000 of a second, which means you will see every detail of a golf swing crystal clear.

Both will be available in July, and the prices are predictably high at $1,000-$1,300 for a pocket style camera but if your looking for super slow motion with adjustable shutter speeds, there is nothing like this in the market at that price point. The bigger takeaway is that Sony’s technology often filters down throughout their product line and that means that it won’t be long before their sensors show up in anything that has a camera in it, including your phone.